Nallur is a village around 15km from kumbakonam and 3 kms east of Papanasam. Nallur’s main attraction is the Shiva Temple built as a “Mada Kovil” by Ko Chenga Cholan. The temple is the abode of Sri Kalyana Sundareshwara swamy & Giri Sundari Ambal. The village also has other temples for Ganesha (Sri Thoppai Pillayar), Sri Maha Vishnu (Aadi Keshava Perumal, Agrahara Perumal) and many others deities. 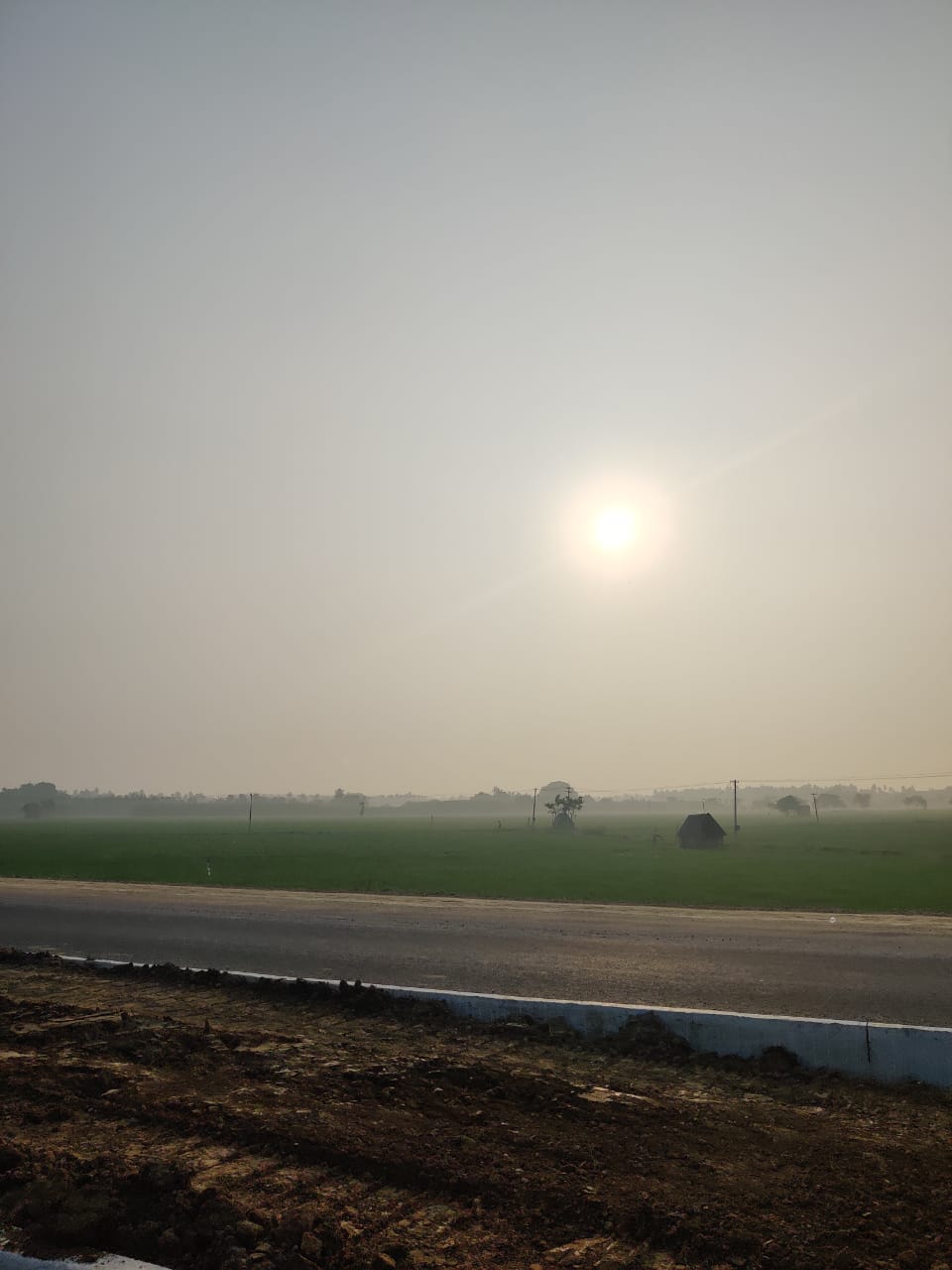 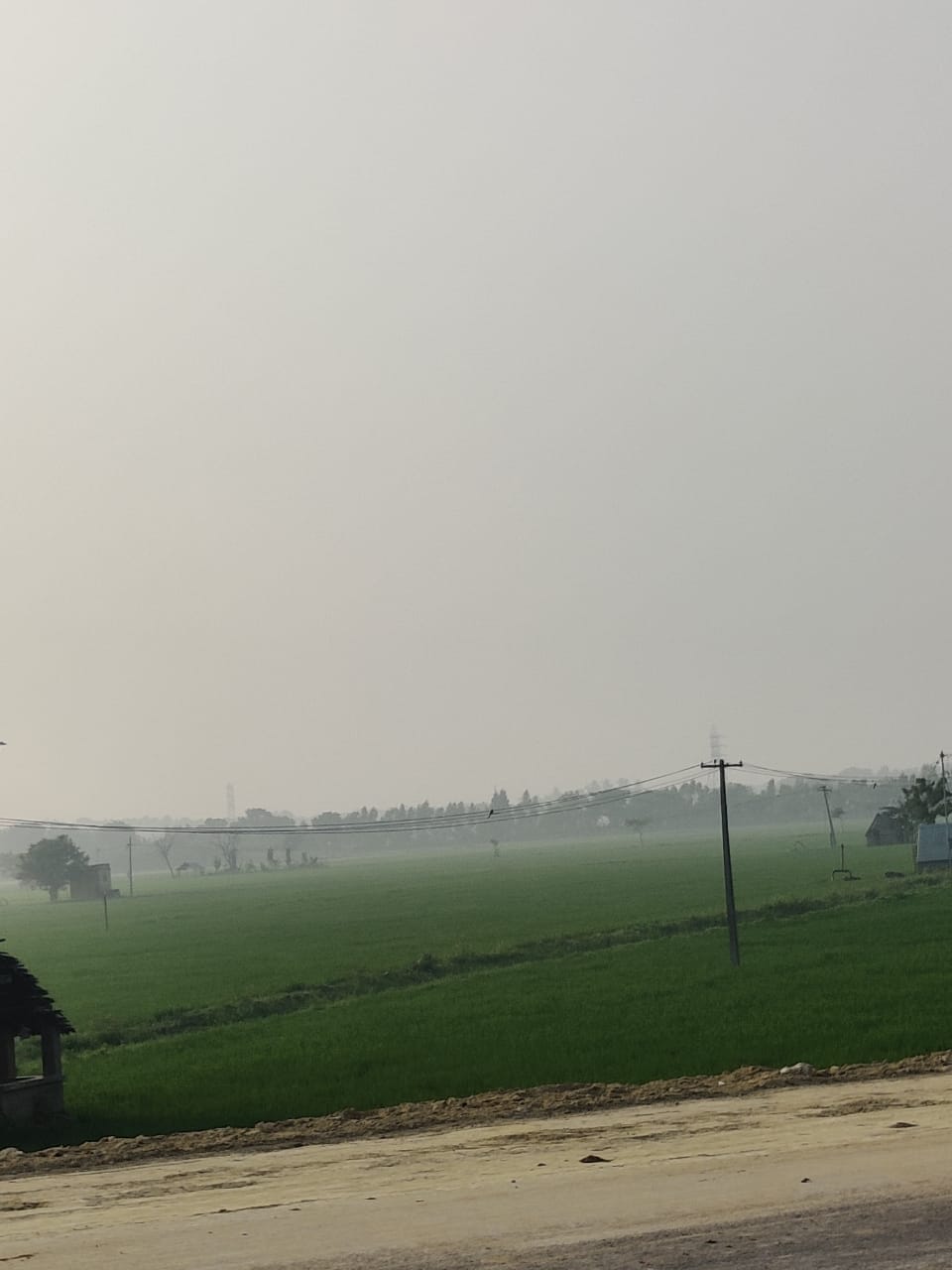 Nallur was home to a Sama veda padasala in the last century. This veda padasala had stopped functioning for various reasons. With the noble intention of reviving it a new trust by the name “ Nallur Raja Padasala Trust” has been registered. A new veda padasala building of over 4000 sq ft. has been constructed by the Trust. Veda vidyarthis stay in the padasala and learn vedam in the traditional Gurukula system. We do not charge any fee from our students. We provide them with free boarding, lodging, clothes & books.